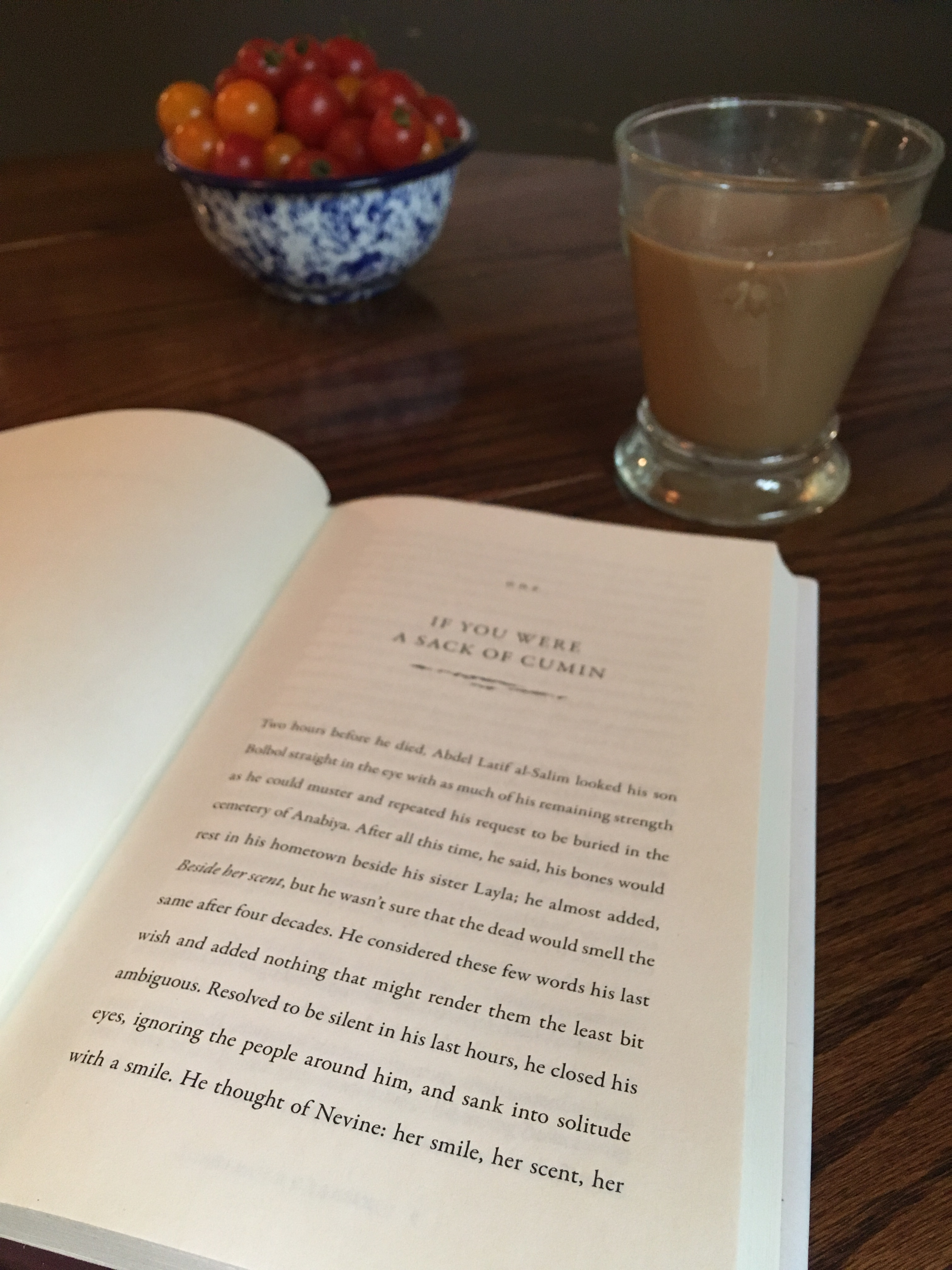 Embroiled in a bloody civil war since 2011, Syria has long been subject to coups, repressive regimes, and state sanctioned surveillance.* Death Is Hard Work, the latest novel from Syrian author Khaled Khalifa, is infused with lived experience and captures the utter disruption of life in a war-zone. The author bombards the reader with all the horrors of war, while still managing to leave room for hope.

* It would be remiss of me not to mention the atrocities currently taking place in north-eastern Syria due to surreal power plays between the US, Turkey, and Russia. Although the original Arabic was published in 2016, Death Is Hard Work still stands as a relevant and humanizing look into an area of the world that continues to suffer from the whims of self-interested strongmen.

“In the end, though, war is war, and it wouldn’t be over easily or quickly. It carried its stench with it wherever it reached, wafting over everyone, leaving nothing as it had been. It altered souls, thoughts, dreams; it tested everyone’s capacity for endurance.”

In a June 2019 interview, Khalifa, who still lives in Damascus, detailed the hardships of living and working in the midst of war. The particulars of day-to-day life – sporadic electricity, no heat in winter, frequent “disappearings,” absent family and friends – are present throughout the novel. Khalifa went to great lengths in order to keep the manuscript of Death is Hard Work, and consequently himself, safe from intelligence inspections, placing the file in a folder on his laptop “with a dramatic television series about love.” This real-life episode appears in the book when one of the characters engages in digital self-censorship in order to “pass” random, disruptive security checks. It is such haunting details which make the novel all the more heartbreaking because they are not hyperbole.

The novel focuses on three estranged siblings who come together to fulfill their father’s dying wish to be buried in his ancestral home. Bolbol, is a deeply sensitive, fearful, but ultimately pragmatic man who pulls his siblings into a funeral procession of epic proportions. Recalling pivotal moments from his past as well as contemplating the precariousness of his current situation, Bolbol serves as the narrative backbone of the story. Hussein, the angry eldest brother who works as a mini-bus driver, resents Bolbol’s promise to their father, while Fatima, the younger sister, seems to be almost an afterthought as she intermittently tries to maintain peace between the siblings on the journey. The adult siblings, along with various friends and family, each play their separate roles in what becomes a veritable odyssey to move their father’s dead body across the war-torn country.

“The calmest of the four was the corpse, of course, which knew no fear or worry; blue tinged, it swelled with perfect equanimity and didn’t care that it might explode at any moment. When it vanished, at last, it would do so willingly, unconcerned with wars, soldiers, or checkpoints.”

Khalifa’s writing is exact: it does not shrink from the atrocities of war or the psychological pressure of trying to live a normal life in a war-zone. There is very little dialogue in the book and the author writes from an omniscient point of view (a perspective I have not encountered in most of my recent reads) with the characters’ internal thoughts and motivations driving the narrative. The point of view often switches unexpectedly between characters and sometimes it can take a few moments to reorient to who is speaking, but on the whole the technique works. Even the deceased father, Abdel Latif, has a “voice,” both through the memories of his children as well as in his own flash-backs. Gallows humor is woven throughout the narrative (at one point the body of Abdel Latif is arrested at a government checkpoint) which offers a slight reprieve from reading about the undeniable pain of what it means to survive in Syria today.

“Surrendering to one’s memories is the best way of escaping the wounds they preserve; constant repetition robs them of their brilliance and sanctity.”

On the surface, this is a story about the war and how it affects and complicates the siblings’ efforts to bury their father. The novel offers a strong critique, not just of the Assad regime, but also the other factions in the war. As Bolbol ruminates at one point, no matter what side the fighters are on they all bring death and destruction and then consequently a “hunger for revenge.” But deeper down, the story is also about the great universals: love and longing, the self and family, memory and death, exploring choices unchosen and the lifelong regrets that follow. These universals that make up our lives are made sharper and given an insistent edge, or are rendered almost ridiculous, because they are set against the backdrop of war.

While capturing the sprawl and violence of the Syrian civil war, this slim volume offers an unflinching look at life and death and the absurdities inherent to existence. The subject matter is undeniably dark, however Khalifa writes with such precision and humanity that, ultimately, Death Is Hard Work is a worthy and enjoyable read.

3 thoughts on “Review: Death Is Hard Work by Khaled Khalifa”