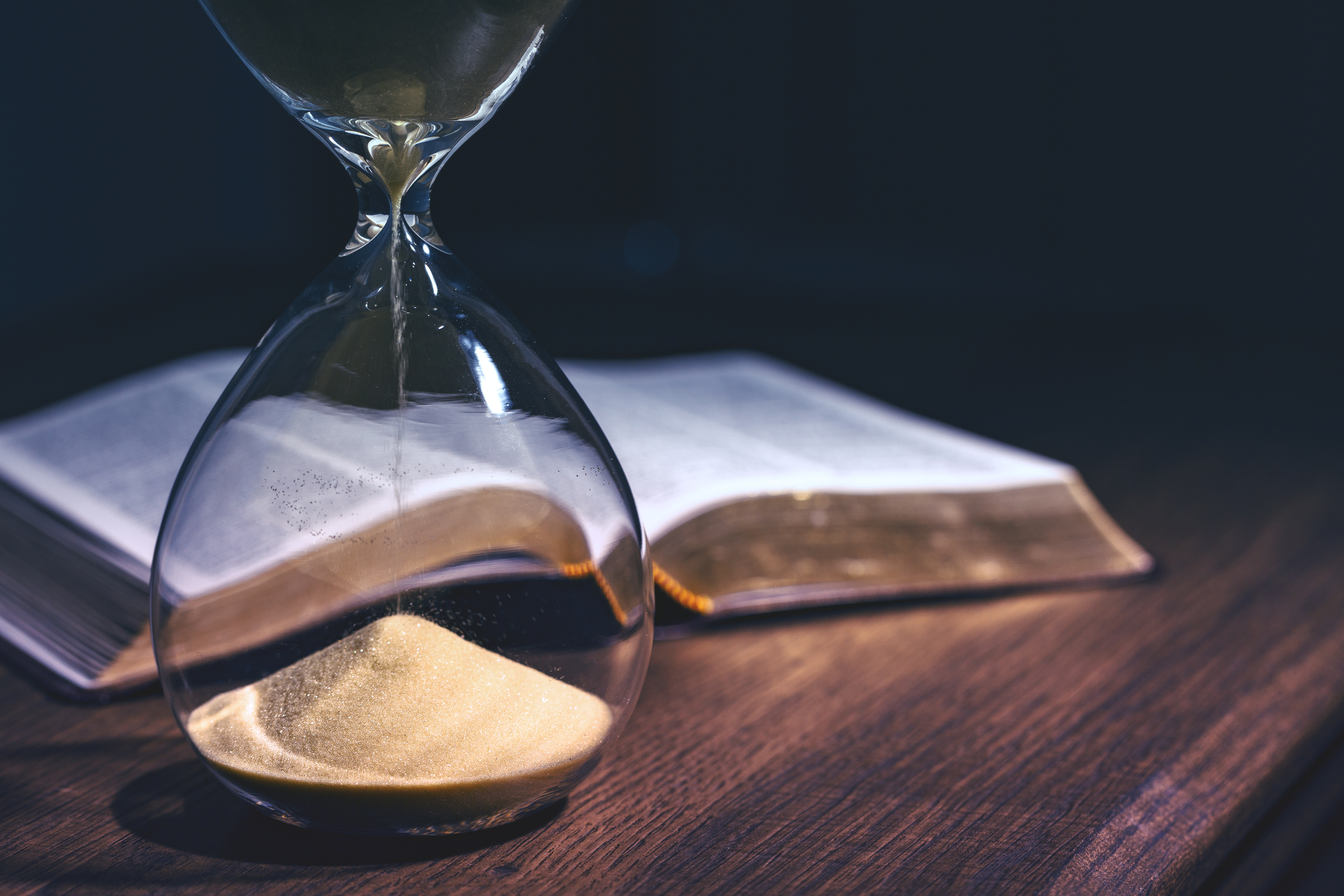 Have you ever looked up what happened on your birthday? What were the biggest news events? What lead the news at 6:00? Who else shares the birthday with you? Who died? Was someone of note married?

Most of us were not born on, say, December 7th, 1941. Yet, author Gene Weingarten demonstrates, any day of yesteryear, even the seemingly forgotten, contain significant events that are manifestations of the past and send waves into the future. Weingarten, a Pulitzer Prize winning journalist from the Washington Post, came up with an idea with his editor to “select an ordinary day at random, report on it deeply, then tell it like it happened – from midnight to midnight, the most basic, irreducible unit of human experience.”

“Nothing provokes anger quite so much as venturing too close to an uncomfortable truth.”

Although we may theoretically know this, Weingarten is using this device to demonstrate the oft-forgotten tenet that there is no such thing as an ordinary day. Although our day-to-day lives often fall victim to the laborious monotony of eat-sleep-work, somewhere, to someone, defining moments are occurring. In the moment, we are robbed of the benefit of retrospect – what may seem innocuous in the moment may be a defining moment when looked upon in twenty or thirty years.

To pick a day, Weingarten put the names of dates, months and years in  hats and had associates pick them. (They settled on a 20-year period 1969-89, so they would have a “historical” date they could analyze, but also have witnesses and first-hand accounts of the stories that they discovered.) The winning date was December 28th, 1986. To a journalist like Weingarten, this day was unfortunate – it was a Sunday, for one, and it was nestled in the middle of a holiday week, both of which were notoriously slow for news items. As the author writes, “Sunday is the slowest news day of the week, and what little news there is often goes underreported by skeleton newsroom staffs. That’s why…the local newspaper that would on all other days thud on your driveway like a sack of wet succotash, would, on Mondays, settle like a leaf.”

The stories Weingarten rediscovers and illuminates are both nationally covered and intimately personal, a blend of the momentarily noteworthy and the instantly disregarded. He sets the scene first by introducing the scene in late 1986 – Chernobyl and Challenger are still lucid memories, Bill Cosby has a bestselling book on fatherhood, the Bangles are all over the radio, AIDS is taboo, Reagan is in office (these last two are redundant, I know), car sales are skyrocketing, eyeglasses are large and pronounced, there are three major networks that dominate the television, and the computers are about to take over the world.

These events provide a mere backdrop to the next three hundred pages of reporting, short-stories that Weingarten makes feel like part of a larger picture, a mosaic of individual events that happen to occur in the same “23 hours 56 minutes and 4.0916 seconds of a planet speeding around Earth’s axis at the velocity of a bullet.” The core of the book is its best part, from a heart surgeon dealing with the complex web of tragedy and hope of renewal at 12:01 AM in Charlottesville Virginia, to a concert in Oakland at 11:55 P.M., Weingarten takes us on a journey that illuminates the day, and hence the era, in a unique manner. This is bottom-up history at its ideal, the neglected personal stories of the period illuminating a generation.

Although the date seems tangential to a few of the stories (i.e. a wedding anniversary from the day although the “action” of the story has little to do with the date itself.) Yet, I feel this is a personal choice by Weingarten rather than a signal of a dearth of information. He certainly could have found more events centered on the date but I believe he wanted to demonstrate that the day can not only culminate in action but also be the start of a story to be played out later. From medical achievements and failures to civil rights, from sports and culture to Cold War politics, from love stories to tragic crimes, Weingarten rebroadcasts the day for us in a truly gifted manner and reminds us that each moment is part of something greater and each day is remembered by someone for something until it “fades into imperfect memory.”

Gene Weingarten is a journalist for the Washington Post.

For the Post, Weingarten once documented a world-class violinist playing in a subway station – free of charge – as commuters blitzed by unknowingly – an article that won him the Pulitzer Prize.